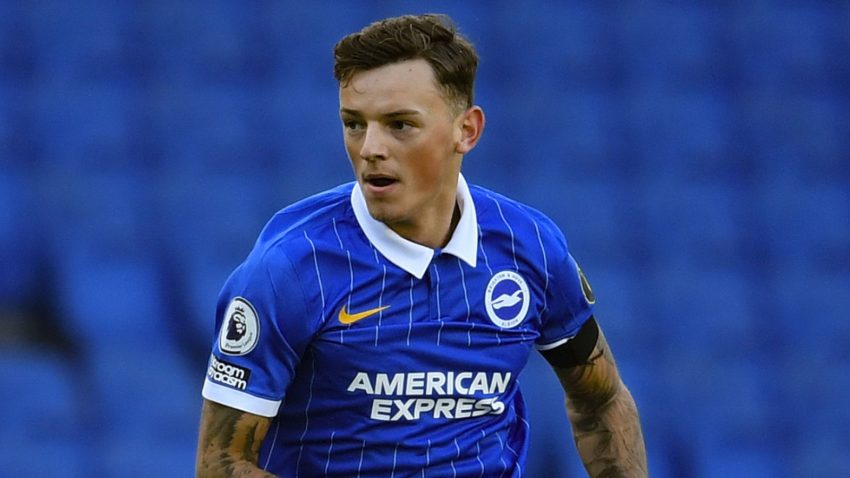 Having never signed an English player in their history prior to Jadon Sancho, it appears that Borussia Dortmund have bit the bug. In the past, British players have enjoyed success in Germany, with Paul Lambert, a Scot, a fine example of the previous history BVB have with the British Isles. However, with the German giants about to go through a minor rebuild in the summer, they are keen to bring in a central defender – and English defender Ben White of Brighton & Hove Albion is seen as a major target.

The 23-year-old has shone for Leeds United and now for Brighton, showing a maturity to his game far beyond his years. Add in an impressive physique, natural pace, and technical standards beyond your average defender, and White looks a sure-fire pick-up for just about any club in the world. However, reports suggest that BVB are ahead of the other chasing pack to try and land the England man.

The other clubs most heavily linked include Manchester United and Arsenal. Though both clubs are keen to bring in a new defender, the promise of European football and the chance to play regularly in a team with a tremendous developmental record could be the winning vote.

Last summer, Leeds tried as hard as they reasonably could to land White in a post-loan deal. He had impressed hugely in their promotion campaign, and Marcelo Bielsa and co. were believed to have White as their number one signing for the summer of 2020. However, Brighton recognised his growth and shunned all deals; now, he has played a full season of top-flight football and impressed hugely.

This could see other clubs come in with a bigger pulling power than even Leeds. While Brighton have enjoyed a strong enough season, it is unlikely they will be able to keep White if the aforementioned names turn up. Two of the three clubs are likely to have UEFA Champions League football to offer, and all offer the chance to play in attacking, ambitious teams that have massive supports worldwide.

Can Brighton hope to compete with that?

Dortmund are believed to be at the top of the list purely because they have shown a propensity to give younger players a chance. They also don’t tend to drop players too quickly when acclimatising, which offers another carrot. While the EPL is full of ‘win now’ clubs who are keen to see instant results, Dortmund tend to operate on a more mature, long-term approach to performance.

For that reason, White would be given the time to adjust to a new language, culture, and club, whilst making sure he can still get regular games. And with Dortmund built around the concept of always focusing on youth, it is hard to see Brighton being able to compete with the offer of regular first team play, competition for titles and honours, and the chance to play at the highest levels of European football.