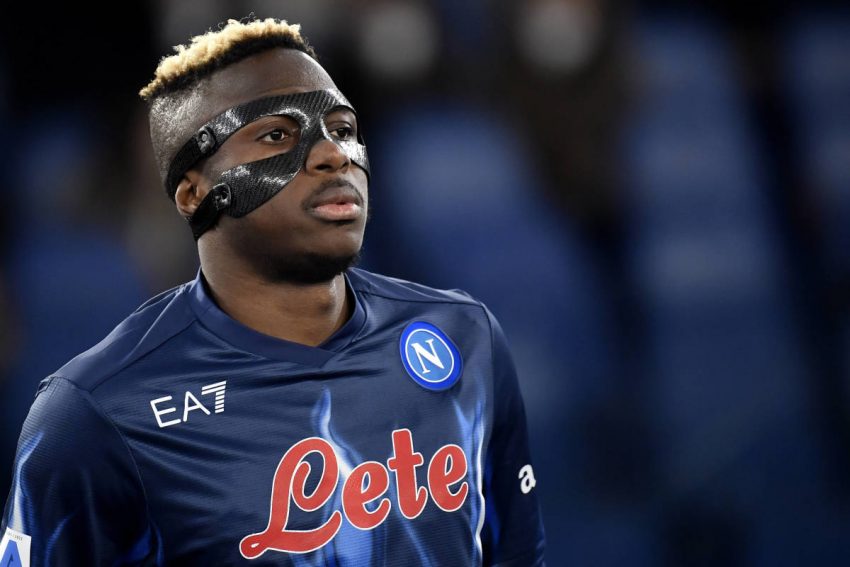 Despite being a league often derided for having a rather veteran-focused approach to squad building, the Italian top flight today boasts many exciting young talents. Many of the players who are improving the standard of the league today are exciting imports brought in before their peak. While this often means the players will leave prior to reaching their peak years, part of a problem which leaves Serie A behind the other major leagues in Europe, it does provide the Italian clubs with a source of revenue generation.

One player who fits in well with this kind of discussion is Victor Osimhen. The Nigeria striker arrived with Napoli via Lille OSC, and has been a stellar signing ever since. Though injuries have often blighted his time on the pitch, the Nigerian hitman has become a prolific forward and an example to all. Tall, rangy, pacy, and with a lethal finish in front of goal, there is little that the Nigerian cannot do. His excellent form for Napoli this year, though, already has teams from England circling.

The two names most heavily linked with the player include Manchester United and Arsenal. As two of the most storied clubs in England, they have the financial means to pay the expected €100m fee to land Osimhen. They also have the clout to offer him the money he demands. However, a problem exits for both clubs – Osimhen is determined to play in the UEFA Champions League next year.

United, for their part, are out of the running entirely. Arsenal are in pole position, but have a tricky run-in. Either team missing out, then, would need to rely upon selling Osimhen on a project beyond simply playing in the UCL in the 2022-23 season – as he will do if he sticks around in Naples.

Newcastle United also in the running?

Another name has emerged in recent weeks, too, to join the running for Osimhen. Newly loaded Newcastle United are believed to be keen, and see him as the ideal forward to help build the next generation of their project. With the money to easily match either of the above clubs, Newcastle can offer Osimhen something others cannot: the chance to be the face of a unique new project.

Other well-moneyed clubs like Manchester City managed to land talents like Sergio Aguero to lead their new project. Chelsea got Didier Drogba. Paris Saint-Germain had Edinson Cavani and Zlatan Ibrahimovic. Therefore, Newcastle could see Osimhen as the ideal target to go for.

With a profile more or less perfect for the Premier League, Napoli are believed to have more or less settled on the player leaving this summer. However, with the fee in the region of the €100m suggested, only a handful of clubs can afford to make the deal happen.

As a boyhood Chelsea supporter, and an idol of Drogba, Osimhen might rather wait to see if his beloved Blues become involved. That, though, would involved waiting for the Romelu Lukaku drama to solve itself. The ownership situation and the striker situation at Stamford Bridge, then, means Osimhen is more likely to wind up at one of the aforementioned trio instead.