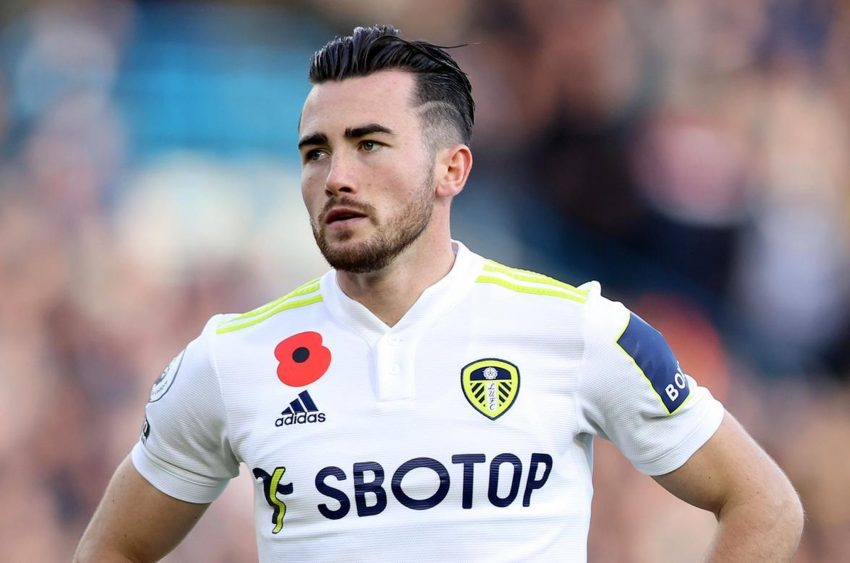 As one of the better players of the Marcelo Bielsa era, it would be fair to say that most fans adore Jack Harrison. The Englishman has been one of the key assets ever since he first arrived on loan, and has become a key figurehead of the entire Bielsa era. However, it would be fair to say that most of his time playing for Leeds has been spent on the touchline and creating chances from the wide areas. A move to an unorthodox 4-2-2-2 formation with Marsch, though, means we are seeing Harrison in much narrower positions.

While-e some fans were worried this might cause immediate friction with a key player, it does not appear to be the case. Though more used to the 4-1-4-1 that Bielsa employed, Harrison finds himself taking up more central spots on the pitch. Alongside Raphinha, Harrison has been taking up noticeably narrower areas of the pitch as opposed to playing as an out-and-out wide attacker. This is very interesting, as it will introduce a new tactical concept that teams were not expecting.

Leeds played one way under Bielsa, and Marsch looks to have introduced a small but significant change to this way of playing. Though the team will still press with aggression, they will be more methodical on the ball and probably less open across the pitch. Harrison himself said in an interview with BBC Radio Leeds that he is keen to learn more about the system and see how it helps him to improve.

He also mentioned that it brought back some interesting memories from his younger years.

What did Jack Harrison say about the new system under Jesse Marsch?

When asked about his thoughts so far on what taken place since Marsch arrived, Harrison said: When he came in, the sporting director Victor said it perfectly, he’s the perfect man for the job with all of his characteristics and what he brings as a manager and a person – I think it’s exactly what we need in this moment.

“With the change in formation and the change in tactics, I’ve been asked to play in a little bit of a different role – which I am excited about. I grew up playing in a more central role as a number 10 so bringing back some old memories from when I was a kid is nice.”

Speaking more about the system, Harrison elaborated: “I really enjoy playing in that system and I’m hoping to see a more improved Jack Harrison, score more goals and have more impact on games but at the same time continue that work ethic and determination defensively to get the job done.

“I’m excited to see what’s going to happen, I’ve got a good relationship with Jesse and I’m really excited to be working with him.”

So, for some Leeds fans who were worried this could be a disaster before a ball is even kicked, it sounds like the players have bought in totally to what Marsch and his team want to achieve.