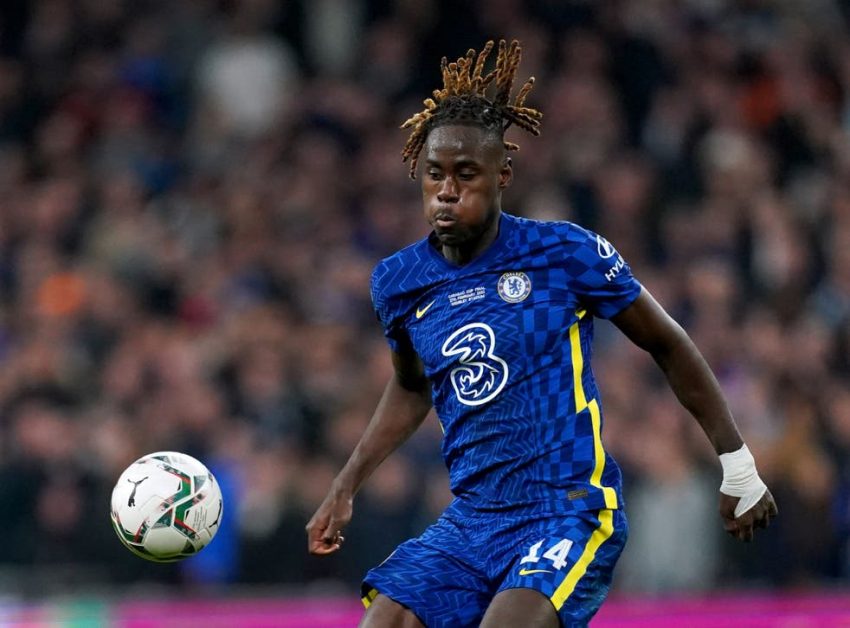 Having watched Chelsea lose on penalties at Wembley Stadium on Sunday, Thomas Tuchel was quite serene. A match that seen the Blues dominate opponents Liverpool yet see the game finish 0-0 after several goals were disallowed can happen. A penalty shootout where every player scores apart from the goalkeeper can happen. What cannot happen, though, is a VAR-backed cup final where a player receives a tackle so bad it needs surgery.

According to Tuchel, though, this is what took place at Wembley. In the second half, Guinea international Naby Keita rushed into a 50/50 with Trevor Chabolah. Both players went for the ball, but it was clear that Keita was mistimed. The Liverpool playmaker was high and dangerous, with his studs hitting Chalabah in the thigh-groin area. The tackle was shocking, and it was widely agreed that Keita would have walked with no complaints for the tackle.

Instead, he stayed on the pitch and Liverpool went on to win the trophy and lit the Carabao Cup for the record ninth time. Despite the tackle, Chalobah stayed on the pitch and managed to take – and score – his penalty. However, he had to undergo treatment in the dressing room with Tuchel admitting hta the player had essentially undergone a surgical treatment in the dressing room.

In the pre-match build-up to the FA Cup tie with Luton Town on Wednesday night, Tuchel was asked about the incident. He said: “I could not believe what I saw after the match. There was surgery literally in our dressing room and I am not joking. They were stitching him up. I could not believe it!

What did Thomas Tuchel say about the injury to Trevoh Chalobah?

On the tackle itself, Tuchel noted that it was a poor tackle. However, he was more willing to discuss the bravery of the player. Chalobah was barely a fixture in the thoughts of Blues fans until the start of the season, but he has performed admirably when called upon. His excellent return and impressive form has been one thing; Tuchel, though, was very keen to talk up the bravery of the player to keep on playing after such a ludicrous tackle was made.

Speaking about the incident, Tuchel said: “After the match, after the press conference when I left they were doing the stitches, I just heard him scream. It looked horrible.

“I went in and saw it, it looked horrible and I could not believe he played one more minute with this kind of injury but he played the rest of the match and scored a penalty. ‘This is really big. I would say he has shown some balls but that would be the wrong line but he was really brave to do this. Full credit to him.”

Chelsea face off against Luton and the team will likely be heavily rotated as Tuchel looks to avoid burnout ahead of the business end of the season. Expect some rotational options to come in with a smattering of youth as Chelsea look to keep their thinning squad as fresh as can be with such a busy schedule.