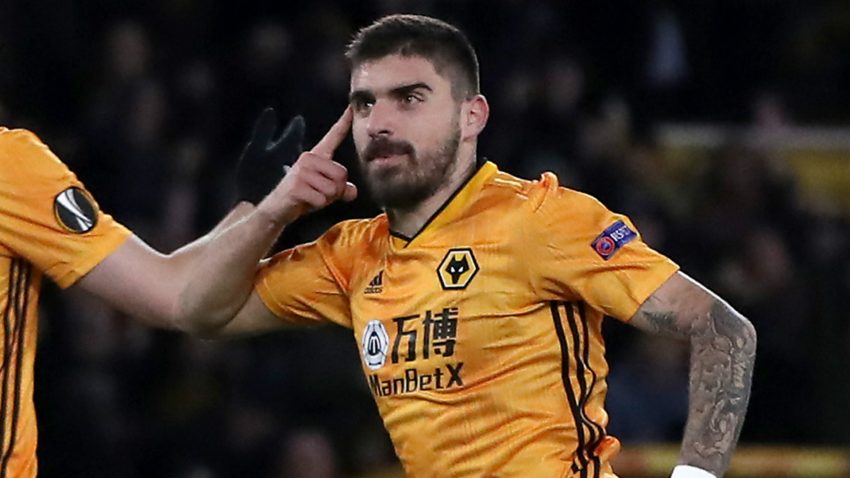 After what feels like one of the worst January periods of any team in Europe, Arsenal look to have recovered. A horrible January seen them exit both domestic cups, take a few beatings in the league, and see their former captain depart on a free transfer to FC Barcelona. It was, when added in to the fact the team made no signings in the January transfer window, a shocking start to 2022 for a club with such high ambitions.

However, a gritty win at Wolverhampton Wanderers could be just what the Gunners need: a catalyst to kick their season back into some kind of positive action. Recent results have been poor, as have performances. Going to a Wolves team with an eye on European football themselves, as well having a fine recent record, looked daunting. The Gunners, though, came out of the match with a 1-0 win – Gabriel Martinelli scoring a tap-in before being sent off for a double yellow card action. The Brazilian forced a Wolves player to the ground, then rushed up the pitch and stopped a Wolves counter-attack for two quick-fire yellow cards.

After the game, Wolves talisman Ruben Neves – who was himself linked with Arsenal but never moved – decried the celebrations at the end of the game, saying to the BBC post-match reporter: “We saw the way they celebrated the win and that shows the level we are. I didn’t see Arsenal celebrating like this in the past 10 years – it was like they won the league.”

In what was a pretty cutting comment, coach Bruno Lage followed up by admitting that he thought the home side were the better team. For Wolves, it is back to the drawing board after a rare mistake from summer signing Jose Sa.

One thing that has often been thrown at Arsenal for much of the last decade at least is a lack of spirit and backbone. When the going gets tough, the Gunners tend to fold as opposed to stand up and fight back. However, Arteta – who has seen four red cards in 2022 alone – was not too happy after the match. Speaking in his post-match interview, the Spaniard said: “To win football matches like that [with 10 players] is extremely difficult and we have to stop it,” he told reporters. We’ve been talking about it. I have run out of ideas [about how to stop seeing so many red cards], I think.

“The character, how we dug in, the spirit we showed, I’m really proud of the boys. There was togetherness and unity. We need to play with 11 players in the last 16 games and that is key. To win games with 10 men is very unlikely.”

For Arsenal, it was a huge win. Wolves have been no mugs this year and have shown an impressive streak of resilience. Though they are no by means high-scoring, the Midlands team are very hard to break down. This, then, could be the start of an improvement in terms of form for Arsenal – they just need to sustain it, and cut down on the consistent red cards.