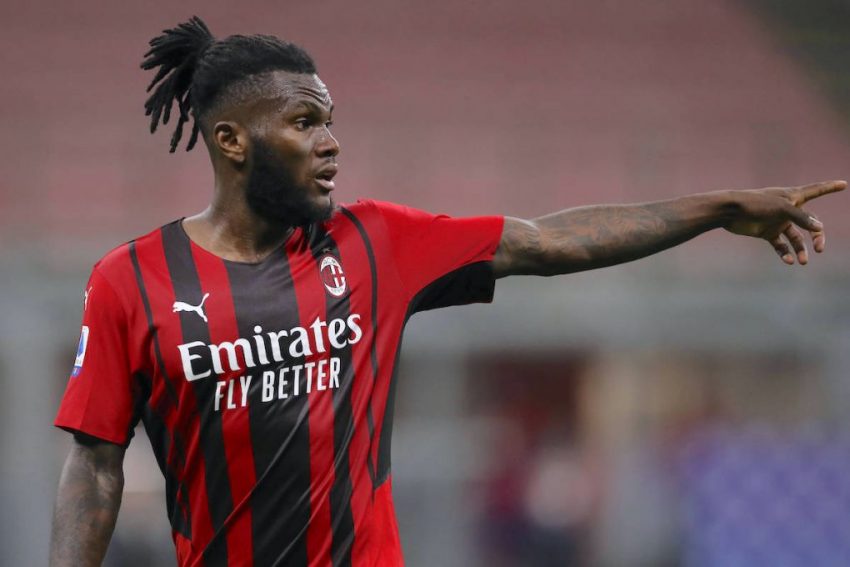 When Franck Kessie first joined Milan, it was seen as a surprise. The up and comer was making huge waves in Italian football, but seemed to make the choice to join a fading force. In his time in Milan, though, the club has slowly rejuvenated itself to compete for domestic honours and to return to the UEFA Champions League. Part of what changed for Milan was a smarter signing policy, aligning younger talent like Kessie with veteran winners like Zlatan Ibrahimovic.

There was also a far more logical financial structure put in place, with deals and favours no longer prioritised over getting high value players for now and for tomorrow.

However, that fiscal intelligence that looks to have revived Milan might also cost them in their bid to keep Kessie. The Ivorian is set to depart this summer, with his contract set to run out. Thus, he will make his way from San Siro to another club. At first, it was expected that a move to England or Spain was most likely – now, though, reports suggest that Kessie could come back to haunt Milan for years to come.

An arrival at either Juventus or, more controversially, Internazionale, would be seen as a huge mistake on the part of Milan. The Rossoneri are unhappy with the terms being asked for, and believe that agreeing to Kessie’s demands would see the player power dynamic at Milanello swing back in favour of the playing staff.

Paulo Maldini and co. have done a fine job of righting the ship at Milan, but this does come with the need to say ‘no’ even when they would rather say ‘yes’ to players. Kessie, then, could become a high profile mistake if he does join a domestic rival.

Will Franck Kessie follow in the footsteps of Hakan Calhanoglou?

For many, the idea that Kessie could move to Inter would seem ridiculous. The player has given his all for Milan, has worn the shirt with pride, and has celebrated wildly when scoring. His affection for Milan is clear. However, the same could be said for Hakan Calhanoglou. The Turkish midfielder was a star for Milan until departing on a free over wage disagreements. He got what he wanted from Inter, and promptly set about scoring against his former club – and celebrating in front of their fans.

Kessie staying in Italy would be a huge surprise given his suitors abroad include Chelsea, Real Madrid, and Liverpool. However, the chance to stay in a country he has resided in for many years, and to play for yet another historical giant, would be something that would be hard to reject.

For now, then, it is almost certain that Kessie will leave Milan. Sticking around in Italy, though, would become a regular reminder for Milanisti that they had one of the best midfielders in the world and he left over wages.

Frugality is a good thing in football, as it stops overspending and expensive mistakes. Sometimes, though, missing out on a deal over money alone could feel like a brutal mistake.