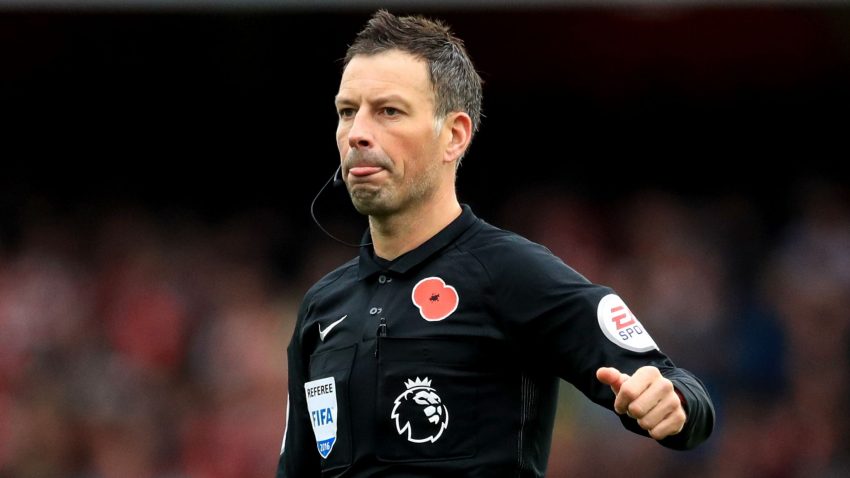 The weekend match-up against Liverpool was, for most Crystal Palace fans, one to look forward to. The chance to play a giant of the English game, a club with which Palace have had some properly famous success against in the past. All without their two most lethal players and a generally poor run of form for their part. However, what played out was a match that will live long in the memory for the wrong reasons.

The Reds raced into a pretty comfortable 2-0 lead, and after that they seemed to fall to pieces. Misplaced passes, lax defending, and generally poor play from the 19-times champions gave Palace a chance to get back into the game. Odsonne Edouard scored after good work from strike-partner Jean-Philippe Mateta, and the Eagles continued to soar. The second half seen plenty of pressure put on the visitors, and with the match closely tied at 2-1 there were many chances to take the game to a draw, or even go and get the win.

Without star forward Wilf Zaha, the Palace fans were treated to an excellent game of football from the home side. While the defending for the first two goals from the opposition left something to be desired, the attacking play and the general impetus in the match was impressive from Palace. However, the award of a controversial late penalty to allow Liverpool to go 3-1 ahead was one that really rankled with most fans.

Diogo Jota appeared to lose the run of the ball and then lean into Vicente Guaita in goals. The penalty was awarded, but many felt it was a harsh decision and, in many ways, a harsh result on the home side. Indeed, one official who agrees is that of Mark Clattenburg.

What did Mark Clattenburg say about the Liverpool result?

The controversial former Premier League referee is never shy to give his opinion on just about anything to do with the refereeing of a match. In his column for the Daily Mail, Clattenburg was critical of matchday referee Kevin Friend for giving the penalty. In his comments on the penalty, Clattenburg said: “Kevin Friend should have stood by his decision of ‘no penalty’,

“Once Diogo Jota had pushed the ball past Vicente Guaita, he moved towards the keeper and caused a collision. I do not understand why VAR Craig Pawson got involved. There was no clear and obvious error from Friend. The referee saw the incident and did not blow for a foul. After being sent to his pitch-side monitor, it was a shame Friend did not back himself and decide his original call was correct.”

The referee also noted that Liverpool’s second goal – a back post finish by Alex Oxlade-Chamberlain – should not have stood either. He believed that Roberto Firmino tied up Tyrick Mitchell enough for it to be deemed that the Brazilian was interfering with play from an offside position.

So, another loss for Palace but quite easily a game that could have swung the other way with a few more friendly decisions from the match officials. As ever, the games against the biggest clubs feel like they are decided by margins that go beyond simply playing to the teams potential.