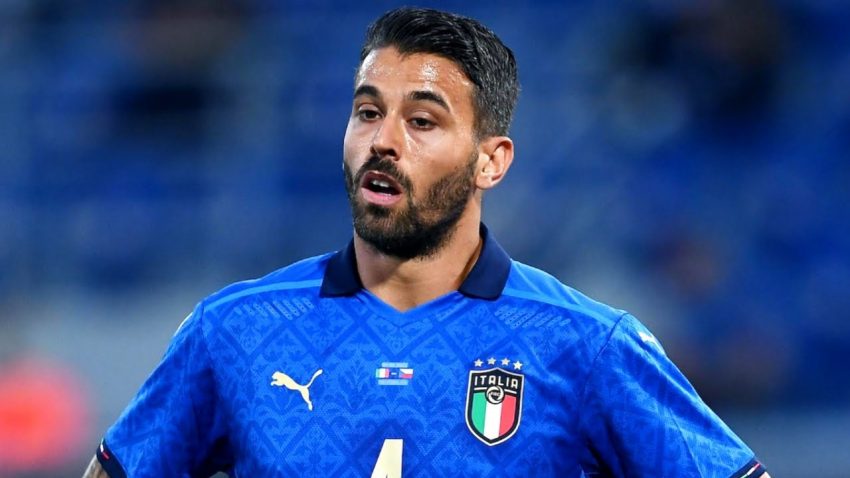 When Jose Mourinho arrived at AS Roma in the summer, it was seen as a coup. The Giallorossi are a big club, but have not really shown any propensity for winning projects or trophies in much of the last decade-plus. Indeed, the club was often charged with ‘wasting’ the final years of Francesco Totti and Daniele De Rossi’s careers. However, the chance to manage the club of the Italian capital and be among some of the most passionate fans in the world was an opportunity Mourinho was keen to experience.

Having been given a heroic welcome to the club, a fast start to the season has soon fizzled out. Now, Roma face a tough spell of games and have regularly given up results against the biggest clubs in Italy. The worst was a recent 3-0 beating by former club Internazionale. An upcoming game against Atalanta – arguably the pound-for-pound most impressive club in Italian football over the last few years – has sent a need to focus through the club.

A host of missing attacking and midfield talent has left Mourinho with a decimated squad to pick from which has certainly not helped the growth of his squad. However, a series of poor performances in big games has left ‘The Special One’ in fear of a repeat to the point where he has cancelled the clubs Christmas party.

Though unlikely to go down well with the squad, it is essential that they get a result against Atalanta. Fail to win against the Bergamo side, and any real talk of improvement since Mourinho arrived, taking over from Paulo Fonseca, will likely be hard to justify.

As it stands, Mourinho is in a position where he must win simply to keep pace with the UEFA Champions League clubs. Given Roma’s summer spend, that should be of concern for fans expecting something better.

Good news, though, exists in the fact that key full-back Leonardo Spinazzola is moving closer to a return to the first-team. The player is in what has been dubbed the ‘final recovery timeline’ and should be close to a return. The full-back injured himself playing for Italy at the 2021 UEFA Euro tournament.

The chance to have such a key player – who has missed the entirety of the season so far – return to the team could be a boon for Mourinho and his side. The player offers a unique element to their attack, something which is almost impossible to replicate. His return will offer a new attacking outlet and make sure that Roma are less predictable than they are at present.

However, the biggest problem that Mourinho will have is getting through to his return without reaching crisis point. The number of injuries are not helping, but poor and meek performances in the big games has seen fans begin to question just how suitable Mourinho is to the wider project.

The return of such a key player, then, could arrive just in time for the Portuguese as he looks to fight for a Top Four place in the league.