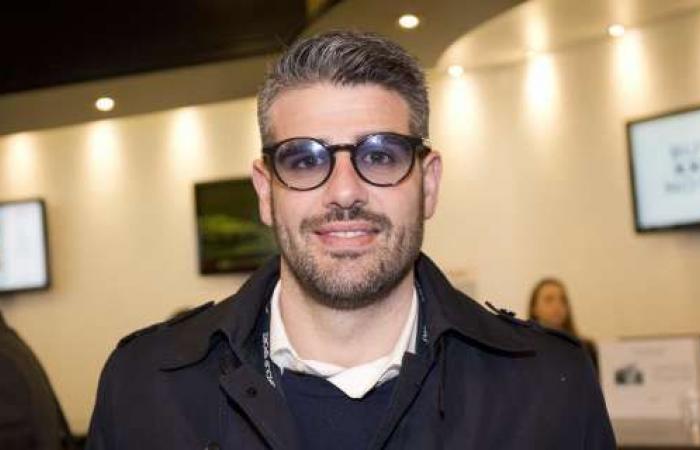 As one of the most intelligent and creative players of his generation, football fans in Italy love to watch Lorenzo Insigne. The playmaker has come through the Napoli system, playing for his hometown club, and captaining them. However, the player has been linked with an exit from Naples in 2022, with his contract set to run out in the summer.

Talk so far has been subdued about a new contract, with Insigne reportedly waiting to see what the future holds for the club. The Partenopei have spent a fair amount in recent years, not least on star striker Victor Osimhen. The Nigerian has recovered from a slow start to have the elite of Europe waiting to strike and pounce. However, Osimhen alone is not enough to convince the Napoli icon to stick around; he needs to see more, it would appear.

However, despite being linked with everyone from Internazionale to Liverpool, Insigne is reportedly focused only on the current season. With the Neapolitan club sitting pretty at the top end of the table, a surprise title challenge under Luciano Spalletti appears to be forming. That fact, then, plays a role in why the agent of the player, Vincenzo Pisacane, has come out fighting against some of the rumours about his client.

One of the oddest rumours so far has revolved around a move to MLS with Toronto FC. Though many Italians have played in MLS and Sebastian Giovinco found legendary status in Canada, a move for insigne would be deemed nearly impossible. Indeed, with the player in his peak condition and in the form of his life, it would be maddening to consider a move to North America at this point.

His agent clearly agrees, with a vehement denial of the move.

What did Vincenzo Pisacane say about Lorenzo Insigne moving to MLS?

When asked about the rumours by Il Roma, an Italian publication, Pisacane shot back at the rumours. He said: “He’s out of contract in June 2022. Napoli are offering a new contract with a 50% reduction in salary and Lorenzo was surprised by this proposal. We’re in talks and we’ll see. The MLS rumours are completely fake.”

Given the first part of that statement, though, Napoli fans have every right to be worried. For a player like Insigne to be offered a major salary reduction, it can only lead to one thing: a rejection of the deal. So far, negotiations have gotten nowhere and the Italian side are believed to be worried they will have to say farewell to one of the talismans of the last decade of football in Naples.

Though it is believed the club is keen to find a solution, the fact that MLS is out of contention means that the player is likely looking at a step up the food chain. While MLS is always keen to bring in star talent, it would appear that a move for the Italian international is one that is simply too ambitious for this summer to come.

While we might see Insigne in MLS one day, it is not likely to be anytime soon. In his peak years, the playmaker is expected to either remain in Naples or find himself playing in the Premier League.