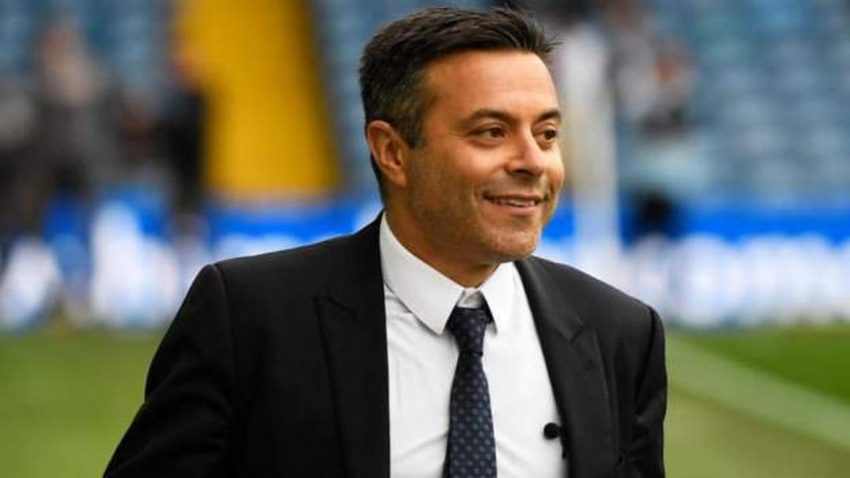 For many people, one of the most exciting things about the modern Leeds United project has been the people in charge. Having gotten sadly used to people who could talk a big game but then fail to deliver, Leeds fans have grown used to seeing mistakes made at the highest levels of the club. However, the era of Andrea Radrizzani has been as successful as fans born this side of the 1980s can remember. The late 1990s and early 2000s brought success and fame, but at an incredible cost.

Radrizzani, though, appears to have similar ambitions to the likes of Peter Risdale; thankfully, though, the path to getting there seems far more sustainable.

The chairman of the club has been clear in recent times that he has high ambitions for the club. Finishing in the highest position that a promoted team has since the turn of the millennium, fans are rightly excited about the future. The 2021-22 season has so far been a disappointment, but the people at the top appear to have little concerns about the situation.

From signing Spanish internationals to bringing through their own, Leeds have found the perfect formula to marry the clubs local-based ethos with the style of football that Marcelo Bielsa employs. Radrizzani, though, was noted in his presence at a technology summit in Lisbon.

There, he spoke about various parts of the future for the club – however, it was his discussion of a partnership with the US sports team, the San Francisco 49ers, that introduced some very interesting comments.

What did Andrea Radrizzani say about Leeds and the future?

Speaking at the major event, Radrizzani was quoted talking about the deal with the 49ers and what it means for the future of the club. At the event, he was heard saying: “Now we are partnered with 49ers, this is fundamentally very important because it will be very difficult to stay in the Premier League. But if we stay in it this year I think we can go much more than last year and go into the top six.”

That might seem overly ambitious given the spending and the wage budget of the club, but the business guru has made clear that he is not going to settle for simply treading water in the top flight. He also spoke about the desire to renovate Elland Road, and to ‘grow the value’ of the club.

With deals and agreements with massive sports teams like the 49ers, this can only help to push Leeds further into global consciousness. Seen as one of the true sleeping giants of English football, it will be extremely exciting to see what happens next as Leeds go about building a team that can meet the ambitions of the ownership.

While it might be some time away until we know if Leeds can even retain their status in the top-flight, Leeds look ready to commit to a future that is as far away from the last decade as any fan could have reasonably hoped for.