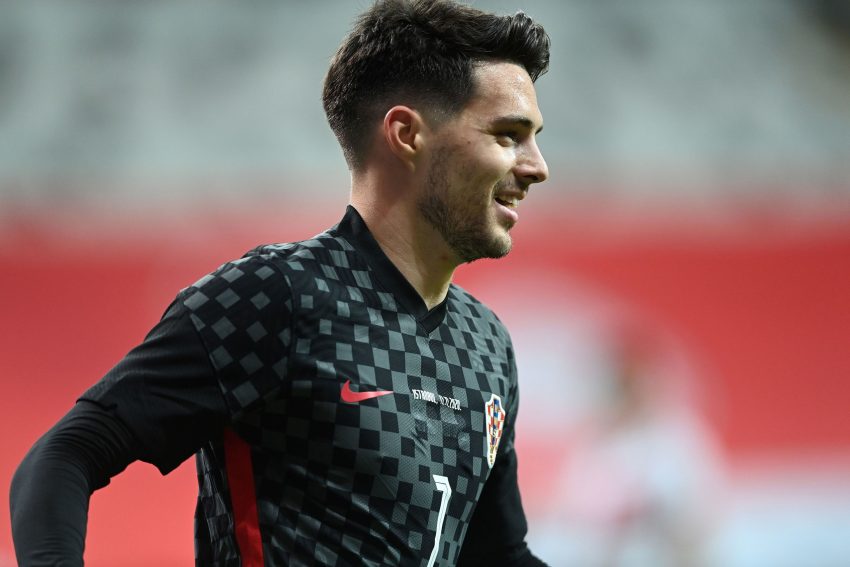 In what feels like the recurring story of the summer window, Leeds United are being linked with yet another exciting winger. Names as varied as Noa Lang and Khvicha Kvaratskhelia have been linked, showing the club are casting the net wide to find a new wide option. However, one name who has now arrived as a key option is that of Josip Brekalo.

The Croatian winger has been a semi-regular for VfL Wolfsburg since he arrived in 2016. Since then, he has grown to become a rotational piece. This year, though, he took a step into becoming a regular starter, starting more than 20 league games for the club for the first time. With electric pace, grit on and off the ball, and sound delivery, Brekalo could be the perfect pick-up for a club looking to transform their wide options.

With the exit of the likes of Pablo Hernandez, Whites fans are hoping to see a few exiting names come through the door. A Croatian international with seven goals and three assists in 29 Bundesliga appearances certainly sounds like the ideal place to start. Given he has only two years left on his Wolfsburg deal, too, Leeds could find they could net the player for a fee of around €15-20m.

Reports in Germany suggest that the player is less keen to renew and, with that news, Wolfsburg are happy to make an exit happen. Brekalo has also been linked with other Premier League teams recently, including Aston Villa. Leeds, though, are seen as the ideal option if he is to move to England.

They play a front-foot style that would suit the player perfectly, and also tend to make the most of the wide areas. As such, he would offer something different.

Is Josip Brekalo the right fit for Leeds United?

As Leeds fans know, Marcelo Bielsa and Victor Orta do not complete deals lightly. Every signing is heavily scrutinised to ensure they can get the best out of every arrival. Brekalo, though, fits the bill; young, ambitious, affordable, teachable, and impressive as it is. Capable of playing in the Premier League with ease, Brekalo would offer another aggressive option with searing pace to help change the tempo and flow of games.

Brekalo has long shown a style that makes him ideal for the Premier League. A player who can easily get forward in transition attacks and use his pace on the counter, he would be perfect for the basketball-style play that Leeds tend to take into Premier League games.

Other teams being linked with the player outside of England include Napoli of Italy, as well as a host of other Bundesliga sides. However, it is believed that a move to England would appeal most to a player who is looking to maximise their international chances for a long time to come.

With fantastic potential and an affordalbe price range, Brekalo might soon become the ideal target ofr Leeds ahead of other names like Lang and Kvaratskhelia.