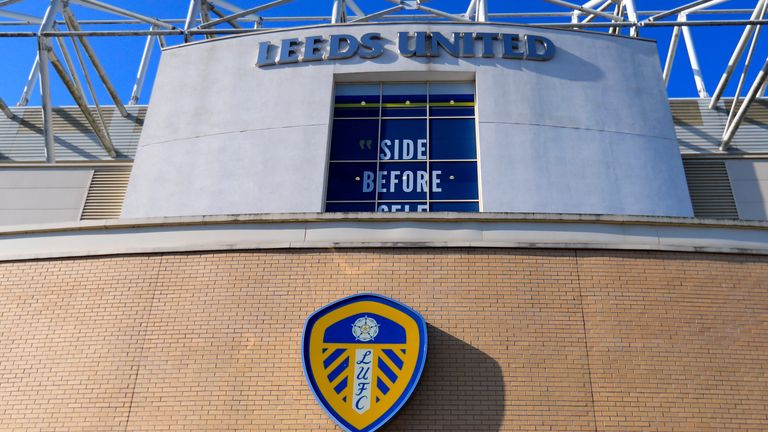 As one of the most fearsome stadiums in English football, Elland Road has a fantastic reputation. The tight, cauldron-like nature of the stadium makes it great for the home team. Backed by a vociferous crowd who know how to cheer their team on, Leeds have one of the best backings in British football. However, for years, the stadium has been seen as needing a bit more – the years spent in the second and third tiers had not been kind to the stadium maintenance budget.

Reports for a long time insisted that Leeds would leave behind their Thorp Arch academy, moving it near the stadium. However, despite having plans with Leeds City Council to relocate the training ground and expand Elland Road from a 39,000 seat stadium to 50,000 seats, the plans have now changed again.

The club has instead withdrawn their plans for a £25m training ground replacement, and instead will look to increase the stadium capacity to 55,000. This would further improve the stadium atmosphere, and with Thorp Arch still rated as a top training facility there is now a desire to make the stadium even better.

With Leeds impressing so well on their PL return, the club might look to build on that and increase their stadium size. This would return Leeds to being among the owners of the largest stadia in the country, ensuring their reputation for having a top quality support can be even more easily built upon.

Though fans have been missing due to COVID-19, the hope is that full houses will return in the near future and Leeds will look to capitalise on the growing popularity of the team by investing in a brand new stadium increase.

When will the new stadium renovations begin?

At the moment, there is no definitive date. With plans scrapped for the training ground relocation, a new process begins. Reports from the executive board of LLC said in a statement: “Following the promotion of LUFC to the Premier League and the club securing investment from the San Francisco 49ers’, the club have reviewed their stadium development ambitions and want to preserve their ability to deliver an expanded 55,000-seater stadium at Elland Road, as opposed to a 50,000 seat capacity previously agreed.”

The extra development will see parts of Fullerton Park developed, and there will also be a sporting hub, known as the Parklife Project, to be moved over to the planned site for the new training ground. The facilities will provide 3G pitches, changing facilities, treatment rooms, and a gym, among other amenities.

For Leeds, though, the plan is simple – adjust the stadium and turn it back into the feared venue for watching football that it has been for so many years. With renovations and improvements, Elland Road could legitimately return to being seen as one of the best stadiums not only in England, but in Europe.