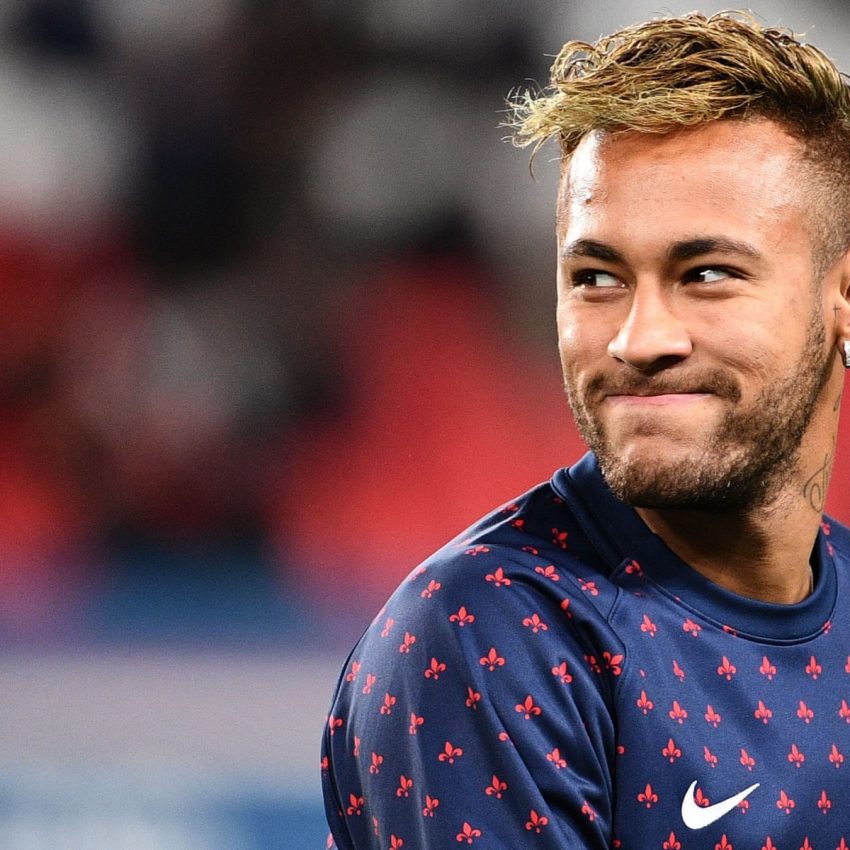 Is there a modern, top-level footballer as revered and reviled in such equal measure as Neymar?

The forward is one of the most talented players of his generation, an icon in his native Brazil and the most expensive player in football history.

He is also, in the eyes of some, a preening prima donna and serial diver.

Something surely everyone can agree on is that even after an injury-affected campaign for Paris St-Germain he represents a huge threat to Manchester City’s hopes of a maiden Champions League title.

The two sides meet in Paris on Wednesday for the semi-final first leg and BBC Sport has spoken to prominent football journalists Guillem Balague and Julian Laurens to get the latest on the ever-evolving perception of one of football’s highest-profile stars.

PSG-Bayern: A landmark moment for Pochettino – but the end for Flick?
PSG reach last four with away-goals win
Mauricio Pochettino: How is Argentine getting on with PSG’s superstars?
‘Neymar did so many magical things’
Ankle and thigh injuries have limited Neymar’s involvement for PSG this campaign, with the 29-year-old forward making 24 appearances in all competitions.

However, he has still managed to contribute significantly, scoring 14 goals and providing nine assists.